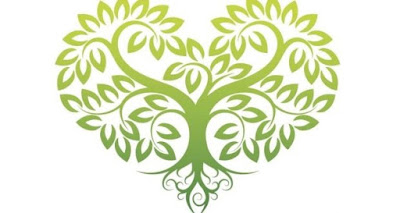 Over the past decade the Irish authorities have made many Irish family history resources freely available online. Ireland is now a world leader in the field. Most of the records are in English so lack of knowledge of the Irish language should not be a problem for the most part.

1. How to trace your Irish family history: a step-by-stepguide

A good, free pdf booklet is available from the National Library of Ireland (NLI).

Useful quick tips but get the NLI guide download as well.

Good questions for you to ask.

The National Archives of Ireland–Genealogy page

AskAboutIreland.ie and the Cultural Heritage Project is an initiative of public libraries together with local museums and archives in the digitisation and online publication of the original, the unusual and the unique material from their local studies' collections to create a national Internet resource for culture.

Links to Griffiths Valuation. The Primary Valuation was the first full-scale valuation of property in Ireland. Overseen by Richard Griffith, it was published between 1847-1964. It is one of the most important surviving 19th century sources.

Try doing a keyword search in the Libraries search box to find a range of information on many topics.

The website brings together a number of databases produced by the Libraries and Archive Service. Most of the original records from which the databases are created are held by Dublin City Library & Archive. Includes Dublin Directories 1647-19708 , Dublin Electoral Registers (1908-1915) and more.

The National Library Ireland site contains Catholic Church Parish registers for the whole of Ireland. Religious denomination is important in determining which records are relevant to your research.

Posted by Lewisham Local History and Archives Centre at 10:43