The Lost Figures of Lewisham

The Lost Figures of Lewisham:

From Transpontine. "On Robert Elms' BBC London radio show last week there was some discussion of the 'lost figures of Lewisham'. Back in the 1980s there was a clock in Lewisham shopping centre featuring these figures, which apparently were revealed on the hour.

The figures represented 'Characters of South East London' and were designed by the artist Sam Smith (1909-1983). Not sure exactly when the clock was removed, but on the radio show a couple of people came forward and revealed that they had independently salvaged a couple of the figures - if more can be found maybe there can be a reunion in the shopping centre!" 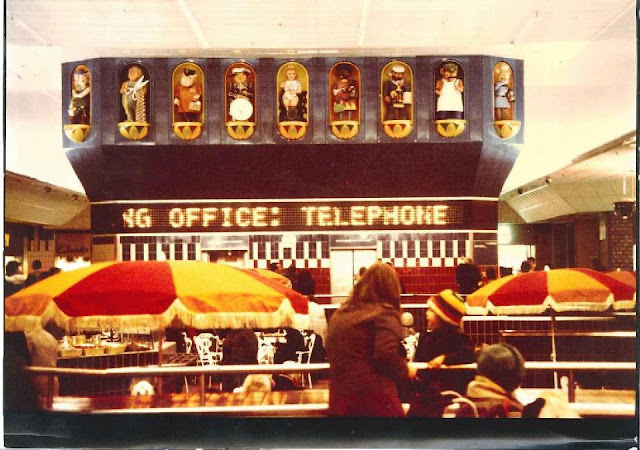 Posted by Lewisham Information at 18:29