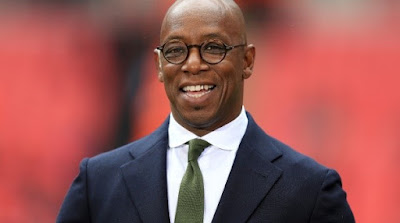 Wright enjoyed success with London clubs Crystal Palace and Arsenal as a forward, spending six years with the former and seven years with the latter. With Arsenal he lifted the Premier League title, both the major domestic cup competitions, and the European Cup Winners Cup. He played 581 league games, scoring 387 goals for seven clubs in Scotland and England, earning 33 caps for the English national team. Wright also played in the Premier League for West Ham United, the Scottish Premier League for Celtic and the Football League for Burnley and Nottingham Forest. As of 2016–17, he is Arsenal's second-highest scorer of all time and Crystal Palace's third-highest.